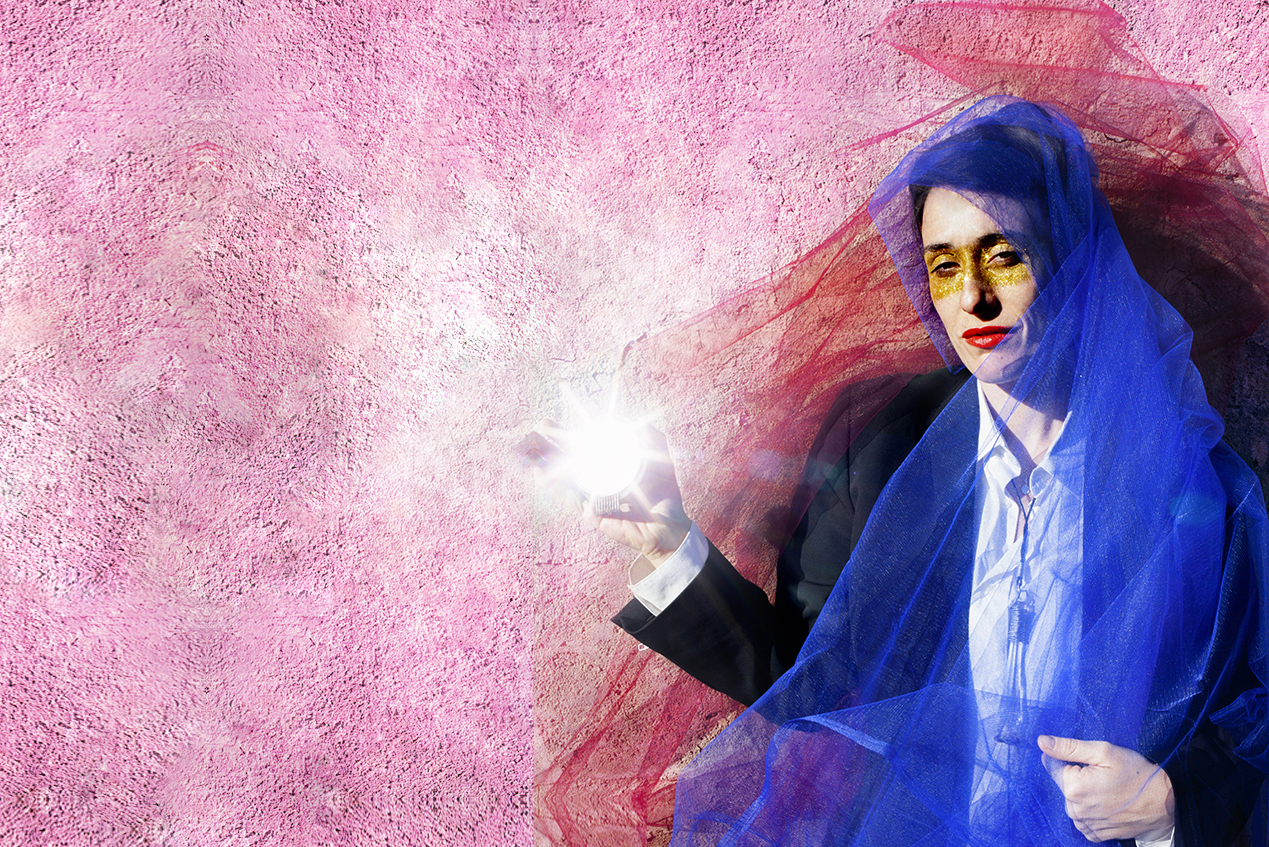 "Queer is now" is a photographic project created by the photographer Alessia Rollo and conceived and produced by the Salento Rainbow Film Fest together with Transparent cultural association, which investigates the meanings and nuances of the word Queer: a British term that was born as a derogatory and insult towards the gay community; over the years it has undergone a process of re-appropriation by the LGBTQI* community, which has transformed its meaning into a message that conveys lightness, fluidity, harmony.

A path that involved a group of people from the Apulian queer community confronting seven words and emotional states chosen as a trace to try to define, through stories and images, the essence of the Queer soul: Wounds, Escape, Breath, Pride, Exaggeration, Elevation, Explosion, in other words some of the emotions that each person can deal with in their own life, in the search for their own identity and in an attempt to rise to a state of liberation from limits, fears and social constraints.

The "Queer è Ora" exhibition is a hymn to lightness and personal and collective well-being: a mosaic of stories to evoke a sense of peace that connects to the here and now. It is produced in collaboration with the Manifatture Knos and Apulia Film Commission and will be open from Friday 14 February - inauguration scheduled for 8 pm - to Saturday 14 March at the Knos spaces in Via Vecchia Frigole, 36 (Lecce). Free admission.